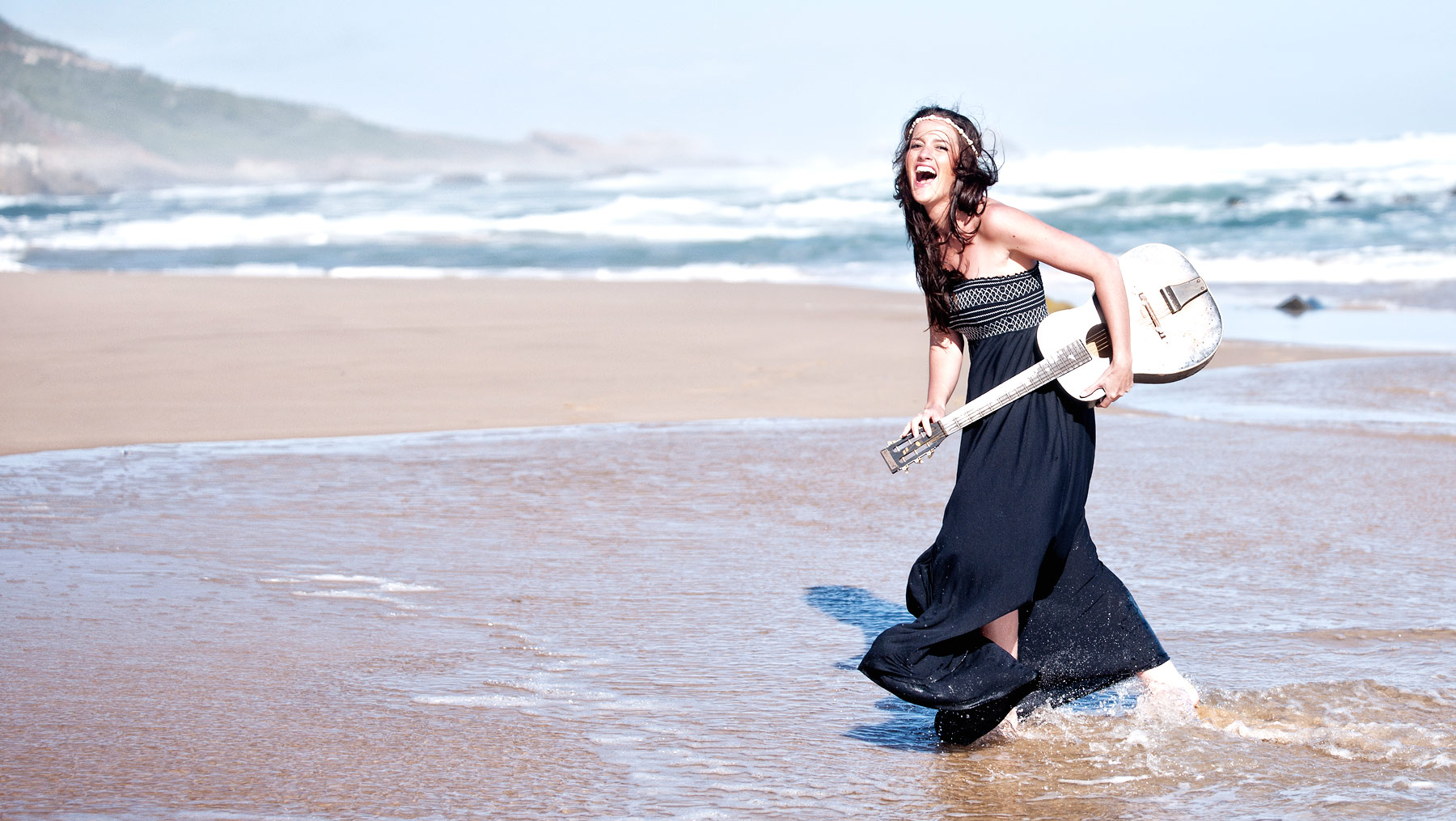 Her first song “Sweet Lips”, made in collaboration with Alain Bau, was a major success! Several remixes of the song were made worldwide. The American company, “Diep 9” has chosen the song to represent their brand.

Flavoured-Soul is currently writing the sequel to her musical story. She surrounds herself by various musical talents to enlarge her creative playground. Two new songs are soon to be released and each will immerse you in a different atmosphere.